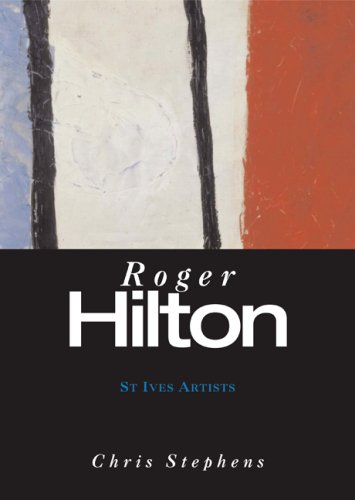 Roger Hilton began his extraordinary career as a figurative artist, however in the 1950s he became involved in the important school of British abstraction which emerged from St Ives that included the artists Ben Nicholson, Peter Lanyon, Patrick Heron, Barbara Hepworth and Terry Frost. His paintings of the early 1950s employed a limited palette of primary colours and were strongly abstract. Later works reflected elements of the St Ives landscape and included nude studies. In the 1970s, Hilton's painting fluctuated between figuration and abstraction as he lived out his later years, with work that is known for its colourful, fresh qualities alongside its humour and imbued with the poignancy of an artist struggling with deteriorating health. This book provides a fascinating insight into Hilton's life and work, examining his artistic development and the role played by St Ives in his painting. Chris Stephens presents fresh and up-to-date analysis, together with photographs and illustrations throughout. Chris Stephens is a curator at Tate. Previous publications include "Terry Frost and Brian Wynter" in the "Tate St Ives Artists" series, "Barbara Hepworth: Works in the Tate Collection" and "Barbara Hepworth Sculpture Garden".