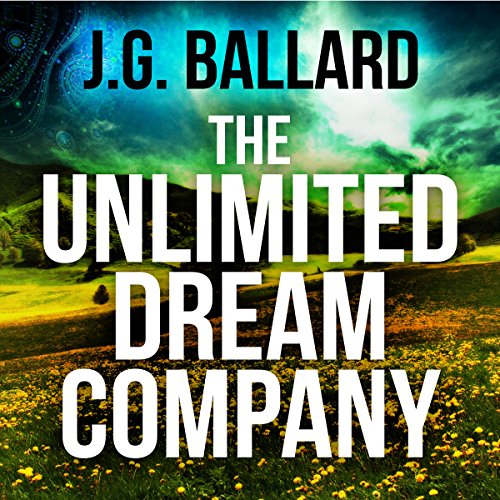 From the author of the Sunday Times best seller Cocaine Nights the story of suburban London transformed into an exotic dreamworld.

When a light aircraft crashes into the Thames at Shepperton, the young pilot who struggles to the surface minutes later seems to have come back from the dead. Within hours everything in the dormitory suburb is surreally transformed into a reality more akin to a dreamscape. Vultures invade the rooftops, luxuriant tropical vegetation overruns the quiet avenues, and the local inhabitants are propelled by the young man's urgent visions through ecstatic sexual celebrations towards an apocalyptic climax.

In this characteristically inventive novel Ballard displays to devastating effect the extraordinary imagination that established him as one of Britain's most highly acclaimed writers.

J. G. Ballard was born in 1930 in Shanghai, where his father was a businessman. After internment in a civilian prison camp, he and his family returned to England in 1946. He published his first novel, The Drowned World, in 1961. His 1984 bestseller Empire of the Sun won the Guardian Fiction Prize and the James Tait Black Memorial Prize, and was shortlisted for the Booker Prize. It was later filmed by Steven Spielberg. His memoir Miracles of Life was published in 2008. J. G. Ballard died in 2009.