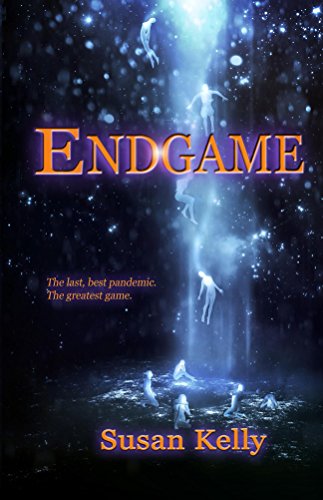 They called it the rapture virus. It killed almost everyone. Software entrepreneur Ben Gardiner and his lead programmer Vincent seem to be the last two guys anywhere. Vincent isn’t bothered; he lives in his own world anyway. Ben is: he’s lost his work, his friends, his family, maybe even his sanity. He drives the silent highways, searching for other survivors. And he finds them: a guy who’s convinced Ben is a demon, a crazy woman who has cracked the door open to what may as well be Heaven, and the tiny group of survivors in Butte, Montana.

He’s got questions, though: why is he so much better at some things than he was before? Whose interests is Vincent looking out for? What up with the feral crazy people who almost—but didn’t quite—die from the rapture virus? What’s really going on in Butte?

Scroll up and click to buy this engrossing adventure today!