Showing A Brief History of Robin Hood by Nigel Cawthorne 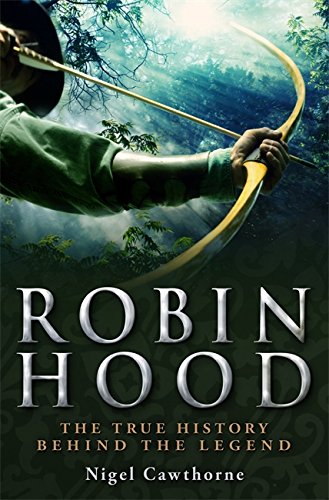 Who was Robin Hood? Throughout history the figures of the hooded man of Sherwood forest and his band of outlaws have transfixed readers and viewers; but where does the myth come from? The story appeared out of the legend of the Green man but found its location during the reign of Richard II, the Lionheart, who was away from England fighting in the crusades. In his absence his brother John lay waste to the country. But does this tell the full story? Was Robin a bandit prince ahead of a troop of brigands? Who was the Sherrif and was he in fact the legitimate law in the land fighting vigilantes?