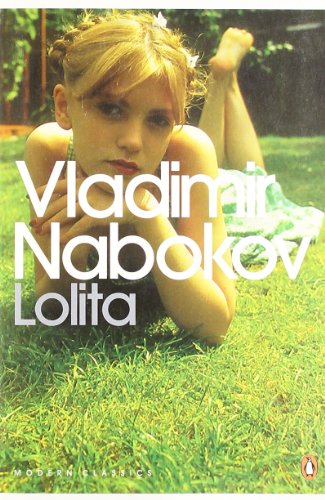 Penguin Classics have assembled a selection of much-loved books that you might be more familiar with through film. Here you'll find here a rich collection of some of the finest writing you'll ever encounter and you'll have the privilege of meeting some of fiction's greatest characters. There's Holly Golightly, the glittering socialite who doesn't want to belong to anything or anyone... Mowgli, the man-cub brought up by wolves in the jungles of central India... and the unforgettable Randle Patrick McMurphy, the brawling, fun-loving new inmate of a mental ward whose heroic attempt to do battle with the powers that keep him imprisoned might just change your life... Just three of the extraordinary people you'll meet in some of the best books you'll ever read.