Showing A Death in Calabria by Michele Giuttari 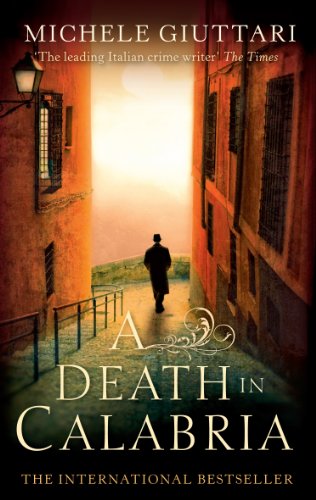 One of the wildest and most beautiful regions in Italy, known for its rugged coastline and mountains, Calabria is also home to the deadly 'Ndrangheta. An organised Mafia crime operation more feared in Italy than the Cosa Nostra or the Camorra, it is shrouded in mystery.

Chief Superintendent Michele Ferrara of Italy's elite Anti-Mafia Investigation Department is tasked with investigating the deaths of several Calabria citizens - some in New York, some in the small, isolated villages that dot the Calabrian countryside.

To get to the bottom of the case, Ferrara has to infiltrate the village of San Piero d'Aspromonte, deep in the Calabrian mountains. And there, he must put his life on the line to learn more about a family at the centre of an ancient, bloody feud...