Showing Ride the Fire: The Firefighters of Station Five by Jo Davis 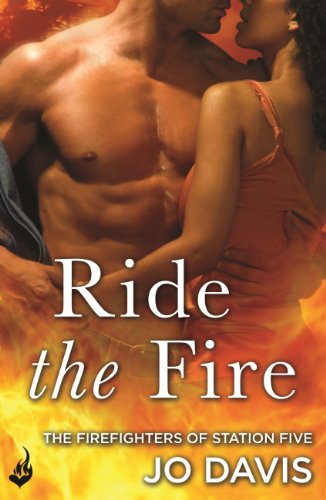 The thrilling fifth novel in JO DAVIS's scorching-hot series FIREFIGHTERS OF STATION FIVE, where the flames of passion cannot be extinguished.

After a tragedy took the lives of his wife and children, Sean was a shattered man who drowned his pain and heartbreak in alcohol. Now, fresh from rehab, he wants to stay clean, regain the trust of his team, and begin again. The last thing he needs is to have feelings for beautiful Eve Marshall, the lone female at the station.

But even as they dare to explore their mutual desires, Sean discovers that the accident that stole his family may have been cold-blooded murder. And that a vengeful shadow from his past has returned to commit a shocking act of terror - and finish off Sean and anyone he loves...