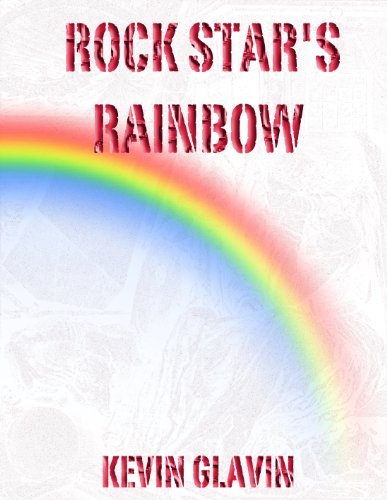 In August 2009, a renowned entertainment reporter was thrown out of a plane over Los Angeles. At the time of his unfortunate death, he was working on a manuscript detailing the strange personal life of one of the most secretive celebrities of our time--Rook. Luckily, this work-in-progress was rescued, although the details surrounding the case remain obscure. Now, assembled here, is that most sought after exposé of the infamous rock star, searching for his lost innocence. Come along and join the quixotic adventure, as it journeys from LA, to Amsterdam, to India, and back. Along the way, Rook struggles with celebrity excess, reignites with his old flame, gets mixed up with the mafia, and must rescue the daughter he never knew he had. From the heights of hedonism, to the depths of despair, this topical parody explores that beast called fame.
Instead of a straightforward narrative, Glavin further investigates the "mythical method," as advocated by T.S. Eliot and James Joyce, incorporating allusions to the Bible, the Gita, the Beatles, Wordsworth, Coleridge, Dürer, Kierkegaard, Cervantes, Hawthorne, Shakespeare, Dostoyevsky, Petronius, Tennyson, Camus, Boudicca, Heisenberg, and many other literary, historical, scientific, artistic, and musical references, weaving a complex symbolic network of timeless impact.