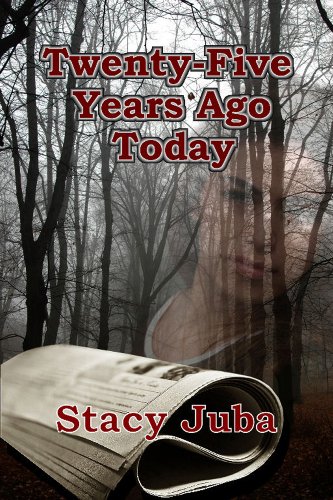 For twenty-five years, Diana Ferguson's killer has gotten away with murder. When rookie obit writer and newsroom editorial assistant Kris Langley investigates the unsolved mystery of a young artist obsessed with Greek mythology, not only does she fall in love with Diana's sexy nephew, but she must also fight to stay off the obituary page herself. Get in on the secret - join thousands of readers in discovering who killed Diana Ferguson in this bestselling mystery novel that reached the rank of #30 on the Kindle Paid List and was a GalleyCat Mystery & Thriller Bestseller. Book 1 of the Young Ladies of Mystery Series - each novel is a standalone, but shares a common theme of young women thrust into a world of danger and mystery in New England small towns.