Showing Xenolith by A. Sparrow 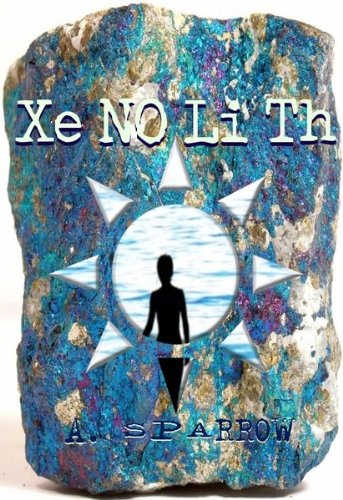 Lassoed, knocked down, face planted in the dirt -- best thing to happen to Frank Bowen in years. When wife Liz went missing in the wilds of Belize, the constables of San Ignacio could find no trace. Years later, on a pilgrimage to her remote 'grave,' Frank is abducted and whisked away to a place he can't identify, by people whose motives and origins baffle him. Could this be what happened to Liz?

Meanwhile, at a relay site in a New England mill town, a band of scouts from that world awaits passage home. In the wrong place at the wrong time, they discover dealings that would give access to Earth to their enemies. The only way to stop this conspiracy is to destroy the 'xenoliths' that regulate convergences between the worlds. Can they find their way home and prevent their war from spreading to a new battleground called Earth?