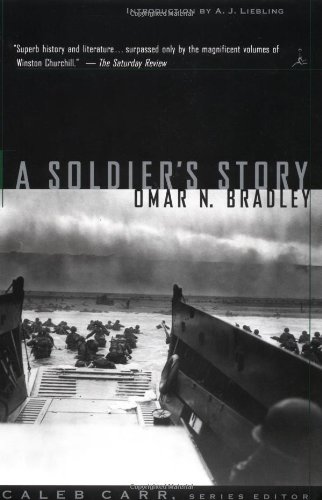 A Soldier's Story The memoirs of "the G.I. General", who, surrounded by a sea of prima donnas during World War II, never stopped quietly learning his trade until he became, during the conquest of Germany in 1945, arguably the most progressive and important senior American commander in the European theater. Full description