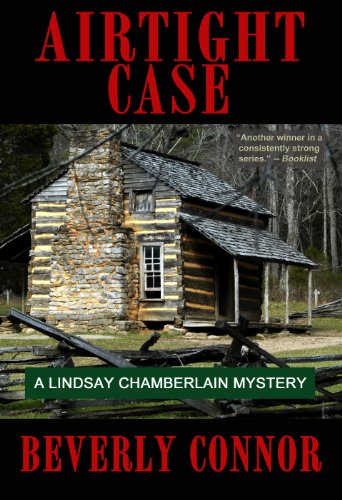 In a seemingly random attack, forensic anthropologist Lindsay Chamberlain is left for dead in the woods of East Tennessee. The ordeal leaves her with amnesia, and when her memory returns, it is incomplete. To get herself back to normal, Lindsay joins an excavation at an 1830s farm site on the edge of the Great Smoky Mountains National Park.

Unlike past digs where she has worked, this site has serious problems of open hostilities and tensions among the crew and an incompetent site director. Plus, the principal investigator is suspected of murdering a local resident and stealing valuable papers.

When very rare sealed lead coffins dating from the 1700s are unearthed, one of them contains the disturbing remains of a woman who appears to have something frighteningly in common with Lindsay. Then one of the crew disappears and Lindsay realizes that unless she solves a complex web of mysteries, she might lose her sanity, or worse, her life.