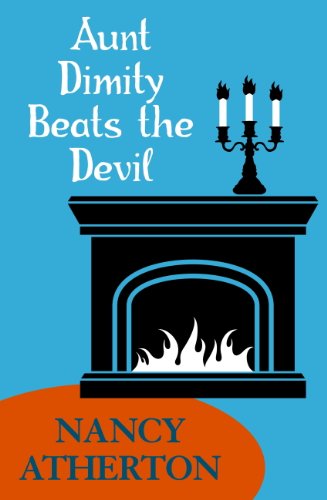 The sixth novel in the Aunt Dimity crime series, for fans of M. C. Beaton and Ann Granger.

When rare-book expert Lori Shepherd is invited to evaluate an old collection of volumes in grim, neo-gothic Wyrdhurst Hall, she jumps at the chance. But as she drives across the steep embankment of the Northumberland moors while the rain crashes down, she wonders what she has let herself in for.

A host of surprises await, including a handsome stranger who knows more about the Hall's secrets than he's letting on, and a cache of letters telling of doomed love affair from the First World War. It will take all the skills of Lori's otherworldly Aunt Dimity to solve the puzzle and restore peace to a family haunted by its own tragic past.