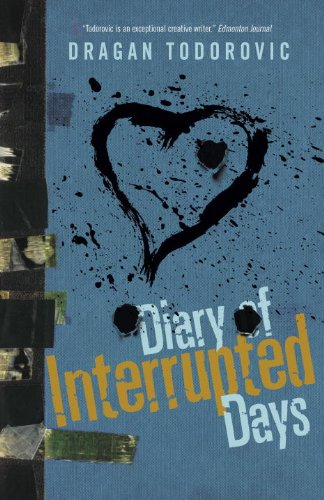 Dragan Todorovic’s first book written in English won him a literary prize for non-fiction and predictions from readers that he was a novelist-in-the-making. The readers were right, as his exceptional first novel proves.

The war that dismembered his country still haunts him, but what has him frozen is that the disruptions of war allowed him to steal happiness for himself from his best friend, with the likelihood that he would never be caught. But lies, even artful ones told by someone adept at incinerating the past, have a way of catching up to you. As the man on the bridge is about to find out.