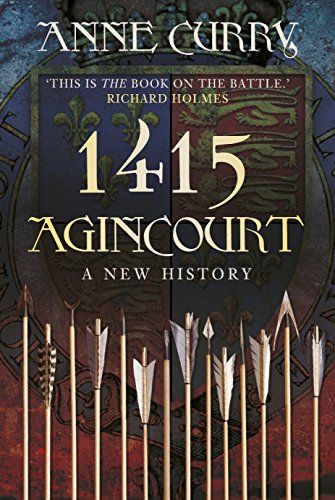 As night fell in Picardy on Thursday 24 October 1415, Henry V and his English troops, worn down by their long march after the taking of Harfleur and diminished by the dysentery they had suffered there, can little have dreamt that the battle of the next day would give them one of the most complete victories ever won. Anne Curry's startling new history recreates the campaign and battle from the perspectives of the English and the French. Only now, through an in-depth investigation of the contemporary narrative sources as well as the adminstrative records, and through a new look at the terrain where the battle was fought, can we come to firmer conclusions on what exactly happened and why. One of the best battle accounts ever published, Anne Curry has updated this classic work in honour of 600th anniversary of Agincourt.