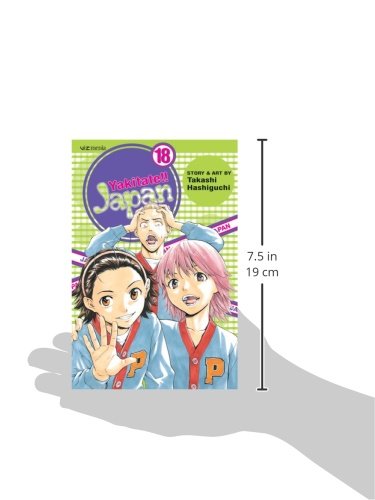 R to L (Japanese Style). Sibling rivalry takes over the competition kitchen as yakuza heir apparent Kanmuri clashes with his half-brother Tsutsumi in a jam-packed battle of the bakeries. The loser will inherit their father's organized crime circle--and with Azuma out sick, team Pantasia is spread thin! Later, Azuma goes up against a seaweed scion in an attempt to incorporate the briny ingredient into his bread. Despite Azuma's best efforts to make his signature Ja-pan sea(weed) worthy, it looks like Pantasia bakery may be headed for a watery grave!