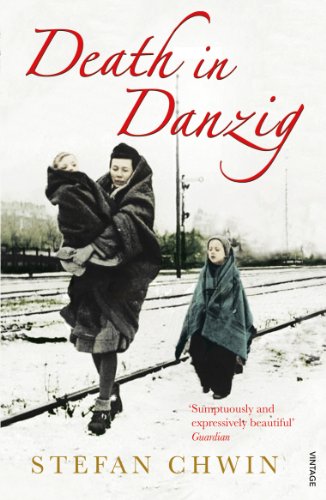 A moving portrait of people in transition - between old and new, life and death. Germans flee the besieged city of Danzig in 1945. Poles driven out of eastern regions by the Russians move into the homes hastily abandoned by their previous inhabitants. In an area of the city graced with beech trees and a stately cathedral, the stories of old and new residents intertwine: Hanemann, a German and a former professor of anatomy, who chooses to stay in Danzig after the mysterious death of his lover; the Polish family of the narrator, driven out of Warsaw; and a young Carpathian woman who no longer has a country, her cheerful nature concealing deep wounds. Through his brilliantly defined characters, stunning evocation of place, and memorable description of remnants of a world that was German but survives in Polish households, Chwin has created a reality that is beyond destruction.