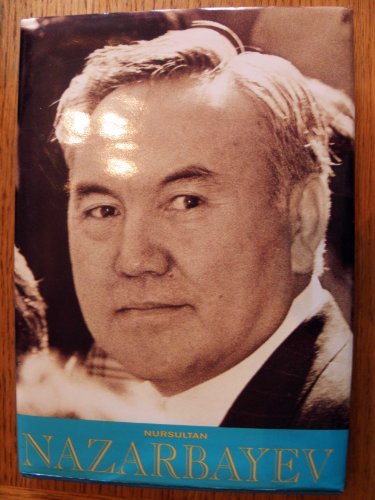 In 1984, Nazarbayev became the Chairman of the Council of Ministers, working under Dinmukhamed Kunayev, the First Secretary of the Communist Party of Kazakhstan. He served as First Secretary of the Kazakh Communist Party from 1989 to 1991. Nazarbayev criticized Askar Kunayev, head of the Academy of Sciences, at the 16th session of the Communist Party of Kazakhstan in January 1986 for not reforming his department. Dinmukhamed Kunayev, Nazarbayev's boss and Askar's brother, felt deeply angered and betrayed. Kunayev went to Moscow and demanded Nazarbayev's dismissal while Nazarbayev's supporters campaigned for Kunayev's dismissal and Nazarbayev's promotion. Mikhail Gorbachev accepted the resignation of a deflated Kunayev, replacing him with Gennady Kolbin, an ethnic Russian, triggering three days of riots known as the Jeltoqsan.[citation needed] Nazarbayev replaced Kolbin, who despite his office had little authority in Kazakhstan, on 22 June 1989. He was Chairman of the Supreme Soviet (head of state) from 22 February to 24 April 1990. Nazarbayev was elected President of Kazakhstan by the Supreme Soviet on 24 April. He supported Russian President Boris Yeltsin against the attempted coup in August 1991 by Soviet hardliners. The Soviet Union disintegrated following the failed coup, though Nazarbayev was highly concerned with maintaining the close economic ties between Kazakhstan and Russia.[13] He won the 1991 presidential election on 1 December, winning 91.5% of the vote in an election in which no other candidate ran against him. On 21 December, he signed the Alma-Ata Protocol, thereby taking Kazakhstan into the Commonwealth of Independent States.