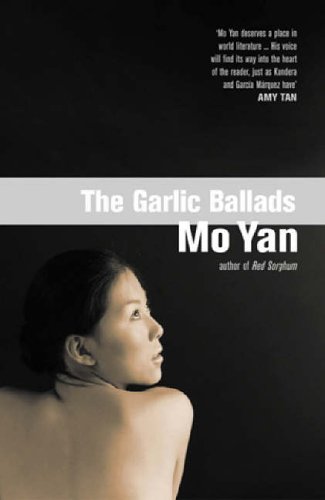 Mo Yan, winner of the 2012 Nobel Prize for Literature, was born in 1955 in North Gaomi Township in Shandong Province, an impoverished rural area that is the setting for much of his fiction. Despite the audacity of his writing, he has won virtually every national literary prize, including China's Annual Writer's Prize, its most prestigious award. He is the author of The Garlic Ballads, The Republic of Wine; Shifu, You'll Do Anything for a Laugh; Big Breasts and Wide Hips, and Life and Death Are Wearing Me Out, all published by Arcade, as well as Red Sorghum and Pow!. Mo Yan and his family live in Beijing. Howard Goldblatt taught modern Chinese literature and culture for more than a quarter of a century. He is the foremost translator of modern and contemporary Chinese literature in the West and a former Guggenheim Fellow. --This text refers to an out of print or unavailable edition of this title.