Showing Night Out In Fargo by Ernest Francis Schanilec 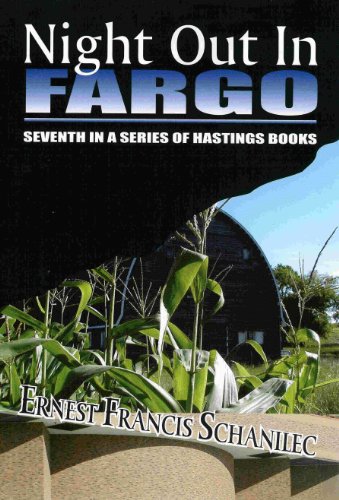 Tom Hastings wondered about his new neighbor in a prominant lake area of Minnesota. The United States Senator established a summer office directly across from his home.
His previous girl friend, Julie Hoffman, worked for the man, his travel coordinator. She touched Tom's heart a couple of years ago
when they became close.
Regardless, Tom realized something wierd was going on in his neighborhood...something to do with a new energy source the senator had been developing. Something weird going on.