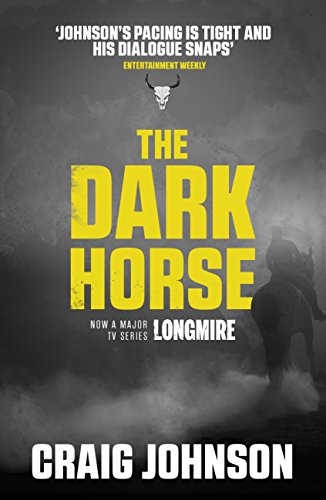 Wade Barsad locked his wife Mary's horses in their barn and then burned it down. In return she shot him in the head six times - or so the story goes. Sheriff Walt Longmire doesn't believe Mary's confession, and he's determined to dig deeper.

Posing as an insurance claims investigator, Walt goes undercover and soon discovers that the population of an entire town might have wanted Wade dead, including a beautiful Guatemalan bartender and a rancher with a taste for liquor but not so much for honesty . . .

'A winning mystery with characters coming off the page' Portland Oregonian