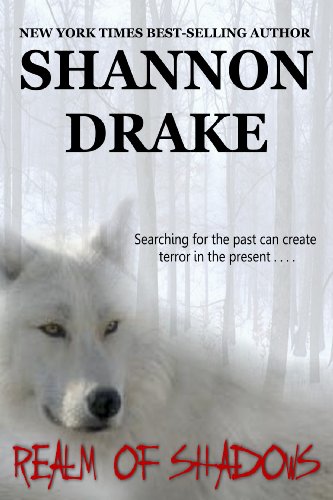 In an ancient churchyard just outside Paris, acheologists uncover an ancient tomb--- certain they have stumbled onto the find of the century. But something goes very wrong as the tomb is opened. Somthing too frightening to imagine...and too terrible to utter.

For American visitor Tara Mason, the romantic city of her dreams has suddenly turned sinister. For she has heard the blood-curdling screams in the churchyard-- and knows that she must run away--from the power stranger chasing after her...and from a legendary, sensual predator who stalks the night.

At the country estate where she has sought refuge, the shadowy man reappears. He calls himself a guardian, sworn to protect the innocent from an evil most never see. And Tara will have to trust him, because that evil has seen her... and won't stop until it claims her, body and soul.