Showing Cape Town The Making of a City by Nigel Worden 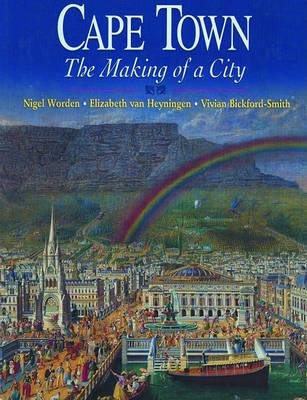 This richly illustrated history of Cape Town under Dutch and British rule tells the story of its residents, the world they inhabited and the city they made - beginning in the seventeenth century with the tiny Dutch settlement, hemmed in by mountains and looking out to sea, and ending with the well-established British colonial city, poised confidently on the threshold of the twentieth century.