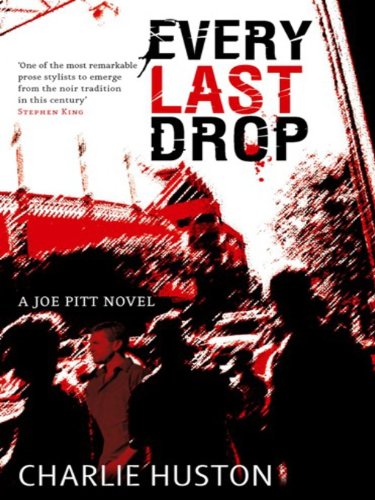 After a year hiding out in the Bronx, Joe Pitt is given an assignment he can't refuse.

One Clan needs Joe to inform on another, but he's playing them both while keeping his eye on the main prize: his girl Evie is on the Island somewhere and he'll do anything to get her back. And in this case, 'anything' means coming face to face with the horrendous secret that lies beneath the Vampyre world. It's a quest that will drive him to the heart of the two most perplexing mysteries of the Vampyre community: how were the Clans originally formed, and where do the powerful ones get all that blood?

The search for the answer takes Joe to a dark corner of Queens, puts him face to face with a mythic and savage Clan, and leaves him in possession of a vision he'll never scrape off his retinas - as well as a bargaining chip that redefines his place in the Vampyre universe.