Showing The Tower by Uwe Tellkamp 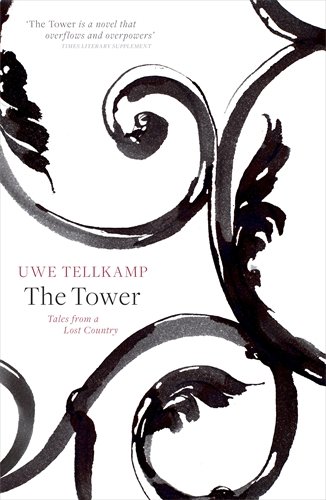 In derelict Dresden a cultivated, middle-class family does all it can to cope amid the Communist downfall. This striking tapestry of the East German experience is told through the tangled lives of a soldier, surgeon, nurse and publisher. With evocative detail, Uwe Tellkamp masterfully reveals the myriad perspectives of the time as people battled for individuality, retreated to nostalgia, chose to conform, or toed the perilous line between East and West. Poetic, heartfelt and dramatic, The Tower vividly resurrects the sights, scents and sensations of life in the GDR as it hurtled towards 9 November 1989. Uwe Tellkamp was born in 1968 in Dresden. After completing his military service, he lost his place to study medicine on the grounds of 'political sabotage'. He was arrested in 1989, but went on to study medicine in Liepzig, Dresden and New York, later becoming a surgeon. He has won numerous regional prizes for poetry, as well as the Ingeborg Bachmann Prize for The Sleep in the Clocks. In 2008, he won the German Book Prize for The Tower.