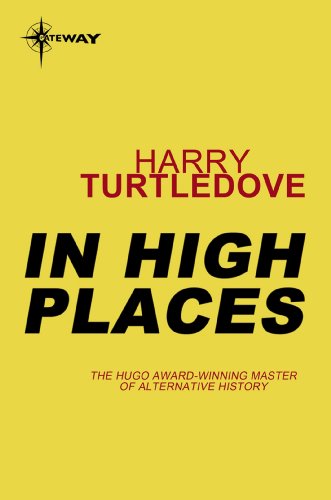 In the twenty-first-century Kingdom of Versailles, the roads are terrible and Paris is a dirty little town. Serfdom and slavery are both common, and no one thinks that's wrong. Why should they? Most people spend their lives doing backbreaking farm work anyway.

But teenaged Khadija, daughter of a prosperous family of Moorish business travellers, is unfazed. That's because Khadija is really Annette Klein from twenty-first-century California. Now it's time for Annette and her family to return to California for the start of another school year, so they begin a journey to the hidden crosstime portal in Marseilles.

As they cross the Pyrenees, bandits attack. When Annette/Khadija comes to, she's a captive in a caravan of slaves being taken to the markets in the south. Worse, her purchasers take her to an unofficial crosstime portal, a thing hitherto unknown . . . leaving open the question of whether Crosstime Traffic will ever be able to recover her!