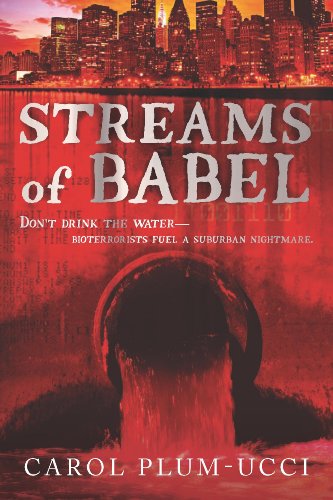 Bioterrorism has come to a small town in New Jersey. Two residents die of brain aneurysms within twenty-four hours and several teens become ill with a mysterious flu, leading the government to suspect that a terrorist cell has unleashed a deadly biochemical agent. With each glass of water they drink, the people of Trinity Falls are poisoning themselves.

A world away in Pakistan, a sixteen year old computer genius working as a spy for the U.S. sees an influx of chatter from extremists about a substance they call Red Vinegar that will lead to many deaths. Can he warn the victims before it’s too late?