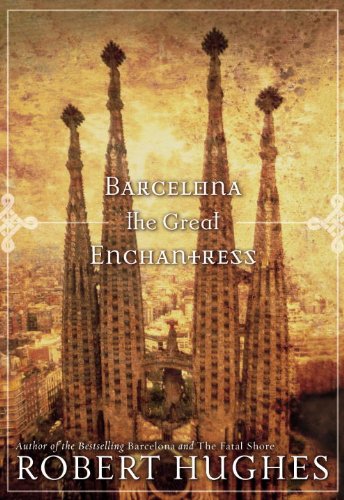 Beginning with a vivid description of his wedding in the splendid medieval ceremonial chamber in Barcelona's city hall, Hughes launches into a lively account of the history, art, and architecture of the storied city. He tells of architectural treasures abounding in 14th-century Barcelona, establishing it as one of Europe's great Gothic cities, while Madrid was hardly more than a cluster of huts. The city spawned such great artists as Antoni Gaudi, Pablo Picasso, Joan Miro, Salvador Dali, and Pablo Casals. Hughes's deep knowledge of the city is evident—but it's his personal reflections of what Barcelona, its people, and its storied history and culture have meant to him over the decades that sets Barcelona the Great Enchantress apart from all others' books.