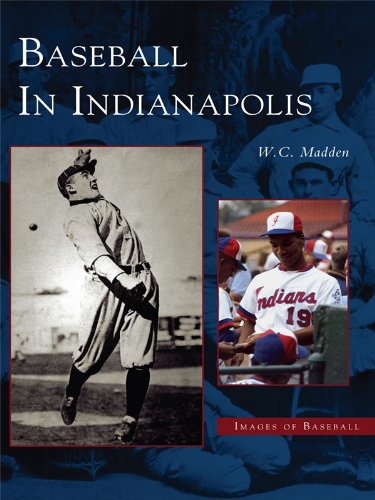 Victory Field, built in 1996 as home to the Indianapolis Indians, is considered by many today as the best minor league ballpark in the nation. But baseball has deeper roots in the Circle City, as fans of the Tribe will discover in the pages of Baseball in Indianapolis, which tells the story of the American pastime in the state capitol from the post-Civil War era up to the present day. Legends like Rube Marquard, Oscar Charleston and Roger Maris are all a part of Indianapolis' baseball heritage. So too are present-day stars like Randy Johnson, Larry Walker and Aaron Boone. Even Hank Aaron had a stint with the barnstorming Indianapolis Clowns in 1952, en route to his record-breaking career.