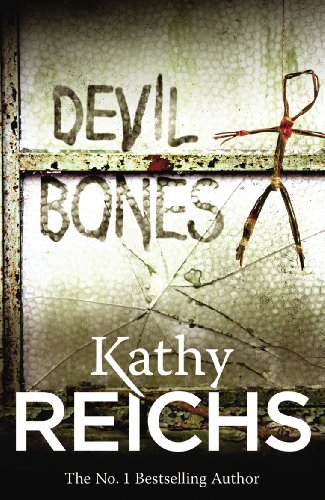 An underground chamber is exposed in a seedy, dilapidated house. In the dark cellar, a ritualistic display is revealed: a human skull rests on a cauldron, surrounded by slain chickens and bizarre figurines.

Called to the scene is forensic anthropologist Dr Temperance Brennan. She determines that the skull is that of a young, black female. But how and when did she die? Just as Tempe is closing in on answers, another body is discovered: a headless corpse carved with Satanic symbols.

As local vigilantes begin a witch-hunt, Tempe struggles to contain her emotions. But the eventual truth proves more shocking than even she could have imagined.