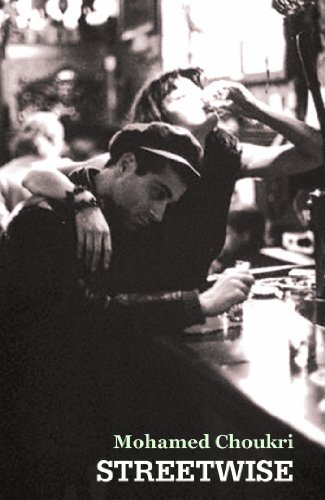 In his early twenties Choukri takes the momentous decision to learn to read and write, and joins a children's class at the local state school in Tangier. When not at school he hangs out in cafés, drinking and smoking kif. Some nights he sleeps in a doss-house, but mostly he sleeps in mosques or on the street. He befriends many 'lowlife' characters, while the café habitués help him with his Arabic and the local prostitutes take him home, providing some human solace. Choukri's determination to educate himself, and his compassion for those with whom he shares his life on the streets is heartfelt and inspirational. 'As a writer, he is in an enviable position, though he paid a high price for it in suffering.' Paul Bowles 'Choukri's irrepressible, ultimately indomitable spirit is most touching and human.' The Independent 'Choukri is a powerful teller of stories. His telling of oppression is vivid and remarkable.' Morning Star