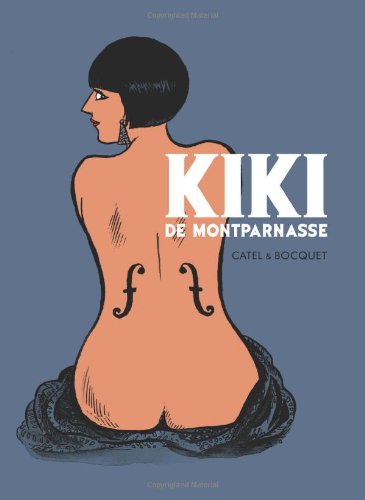 Paperback. Pub Date: 2012. Pages: 416 in Publisher: Harry N. Aams In the the bohemian and illiant the Montparnasse of the 1920s. Kiki managed to escape poverty to become one of the most charismatic figures of the avant-garde years between the wars . Partner to Man Ray - whose most legendary photos she inspired - she would be immortalised by Kisling. Foujita. Per Krohg. Calder. Utrillo and Leger. Kiki is the muse of a generation that seeks to escape the hangover of the Great War. but she is above all one of the first emancipated women of the 20th century.