Showing Raised from the ground by José Saramago 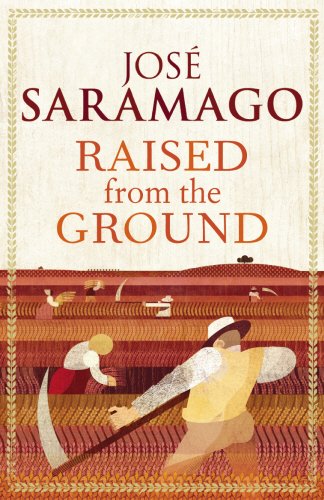 "Essential...A novel that resounds with relevance for our own time." --"New York Times Book Review" First published in 1980, the City of Lisbon Prize-winning "Raised from the Ground" follows the changing fortunes of the Mau Tempo family--poor landless peasants not unlike Saramago's own grandparents. Set in Alentejo, a southern province of Portugal known for its vast agricultural estates, the novel charts the lives of the Mau Tempos as national and international events rumble on in the background--the coming of the republic in Portugual, the two world wars, and an attempt on the dictator Salazar's life. Yet nothing really impinges on the grim reality of the farm laborers' lives until the first communist stirrings. "Raised from the Ground" is Saramago's most deeply personal novel, the book in which he found the signature style and voice that distinguishes all of his brilliant works.