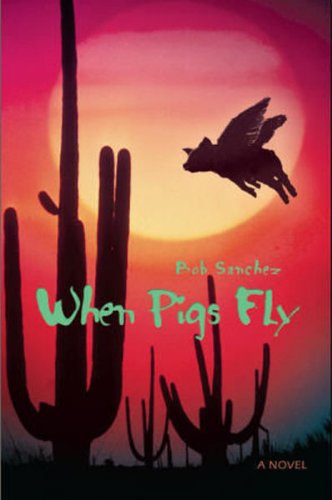 Retired cop Mack Durgin used to bust perpetrators in Massachusetts, but now he’s widowed and living in Arizona. When a FedEx driver drops off an urn filled with his friend’s ashes at his front door, Mack reluctantly knows he must fulfill George Ashe’s final wish: to have his remains spread over the Grand Canyon. But Mack has no clue what lies hidden within the urn besides his friend’s ashes. On his journey through the desert, Mack meets the entrancing Calliope Vrattos, a former waitress in a bar that holds Elvis impersonation contests. Diet Cola is an ex-con who loves greasy food, but more than anything else, he desperately wants what he hid in the urn. Cola hooks up with a pair of loony housebreakers, a bald Elvis impersonator, and a dopehead with an outline of his brain tattooed on his skull. With a bit of luck and a lot of junk food, they trace Mack to the little town of Pincushion, Arizona. George Ashe may not be alive, but his remains are having the adventure of a lifetime. As Mack encounters one crazed character after another in his quest to fulfill his friend’s last wish, he realizes that life is a gamble and that pigs really do fly.