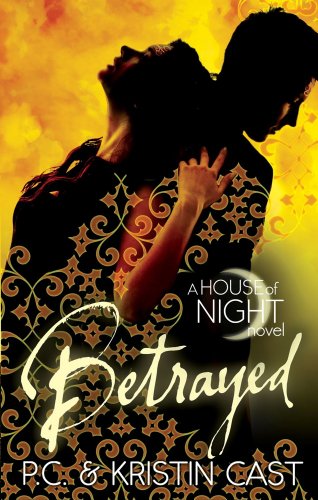 It seems that (un)life is going pretty well for Zoey Redbird. She's settled in at the House of Night finishing school and is coming to terms with the vast powers the vampyre goddess, Nyx, has given her. She even has a boyfriend ... or two. Best of all, Zoey finally feels she has found somewhere she belongs. Then the unthinkable happens.

Human teenagers are being killed, and all the evidence points to the vampires at Zoey's school. While danger stalks the humans from Zoey's past life, she begins to realise that the very powers that made her so unique might also threaten those she loves. Then, when she needs her new friends the most, death strikes the House of Night. Zoey finds herself facing a betrayal that could break her heart and jeopardise the very fabric of her world.

- Not suitable for younger readers -