Showing Sign of the Cross: A Mystery by Anne Emery 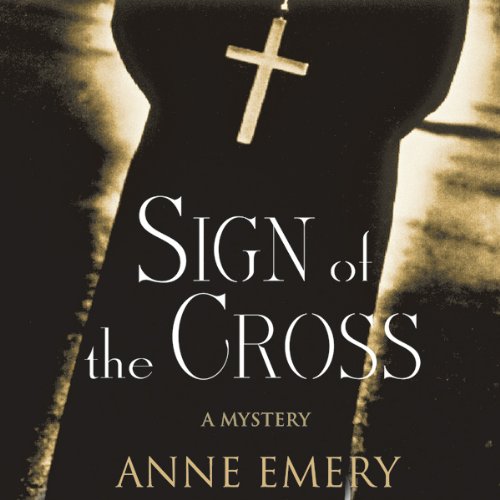 Monty Collins is a sharp-tongued public defender who just wants to represent an upstanding character for a change. A priest with something to hide isn't quite what he had hoped for, but when the literate, arrogant, and tight-lipped Father Brennan Burke is implicated in the strange murder of a young woman, Monty doesn't just take the case - the case takes him. When Burke won't come clean, Monty is forced to play private detective, traveling into his client's past.

Things look good for the case until another body is found, marked with the same telltale sign as the first. Burke keeps mum, alternate suspects are ruled out, and the trial looks like it might be lost before deliberation. As if it couldn't get any worse, Monty's wisecracking ex-wife enters the picture, and she seems to know more about Burke than Monty does. Evidence and coincidence pile up, leading to a revelation neither Monty nor the listener see coming.