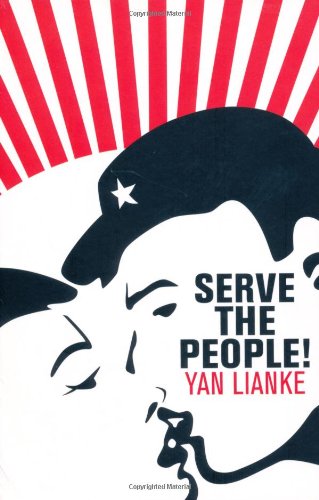 Serve the People! Banned in its native land for its depiction of the People's Liberation Army (PLA) during the Cultural Revolution, this title presents a political satire that is set in 1967, at the peak of the Mao cult. It tells the story of the bored wife of a military commander who artfully seduces a peasant soldier. Full description