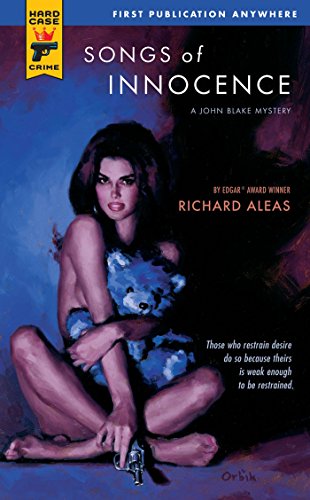 LITTLE GIRLFOUND. Three years ago, detective John Blake solved a mystery that changed his life forever  and left a woman he loved dead. Now Blake is back, to investigate the apparent suicide of Dorothy Louise Burke, a beautiful college student with a double life. The secrets Blake uncovers could blow the lid off New York City’s sex tradeif they don’t kill him first. Richard Aleas’ first novel, LITTLE GIRL LOST, was among the most celebrated crime novels of the year, receiving nominations for both the Edgar Allan Poe Award and the Shamus Award. But nothing in John Blake’s first case could prepare you for the shocking conclusion of his second