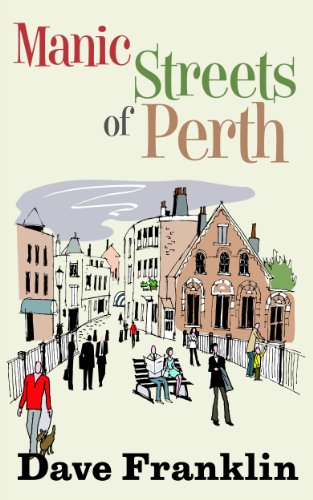 A crime comedy that centres on a group of misfits in Australia all struggling to make better lives for themselves.

Perth.
It's thousands of miles from anywhere, it's got a rubbish Bell Tower and not enough of the laid-back locals are being eaten by sharks.
Well, that's what expat reporter Paul Lewis thinks, but after a lonely Manic Street Preachers fan reveals her disastrously unlucky life suddenly nothing's the same…

Manic Streets of Perth – Where a snake-wielding robber is just the start of your troubles.

Gentler and warmer than Dave Franklin's other novels, Manic Streets is an easy to read comedy.