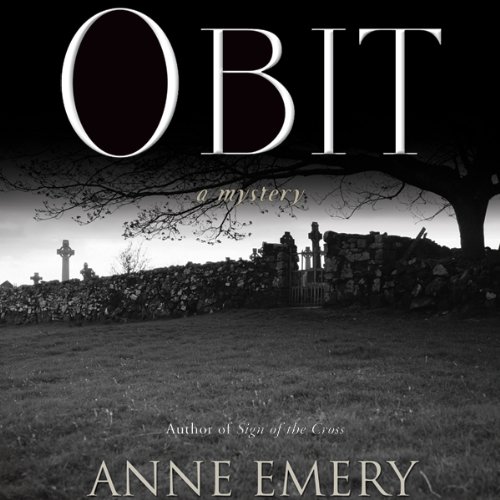 Long ago, Declan Burke fled Ireland in the dark of night, started a new life in New York City, and has never looked back - until one morning when he picks up the newspaper and reads the obituary of one Cathal Murphy. He sees at once that the obituary is a coded summary of his own life and probably a thinly veiled death threat. He turns to Halifax lawyer Monty Collins for advice, but when Monty starts to investigate the obit's allusions to Declan's IRA past, Declan decides to keep his lips sealed.

But keeping old secrets becomes much more difficult after a burst of gunfire at a family wedding and the appearance of Leo Killeen, the commanding officer of Declan's former battalion in Dublin. Declan and Monty are confronted by a cast of enigmatic characters, including the owner of a nightclub frequented by the New York mob; a sultry chanteuse; and Burke's hotheaded son Francis, whose resentment and dubious activities set the family on a road to destruction. The subsequent discovery of a body in a rundown Brooklyn flat forces Declan to confront the suspicion that he has been manipulated all along by an unseen hand.