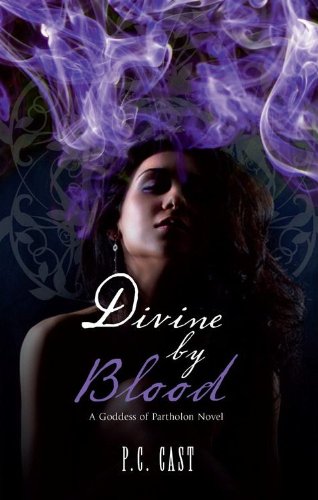 From the bestselling author of the "House of Night" series comes the award-winning world of Partholon, rich in goddesses, intrigue and magic.

Raised as a normal girl in Oklahoma for eighteen years, Morrigan had no idea how special she really was. After discovering the truth of her heritage, her rage and grief take on a power of their own, carrying her back to the world of Partholon.

Yet, instead of being respected as the daughter of the goddess Incarnate, Morrigan feels like a shunned outsider. In her desperation to belong to Partholon, she confronts forces she can't fully understand or control. And soon a strange darkness draws closer. . .