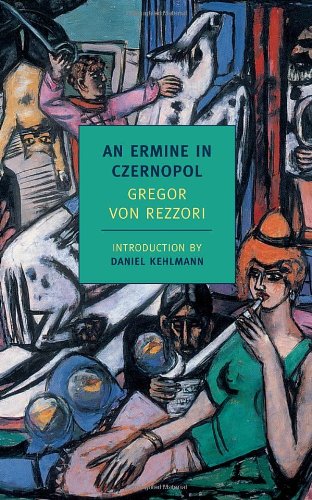 An NYRB Classics OriginalSet just after World War I, "An Ermine in Czernopol" centers on the tragicomic fate of Tildy, an erstwhile officer in the army of the now-defunct Austro-Hungarian Empire, determined to defend the virtue of his cheating sister-in-law at any cost. Rezzori surrounds Tildy with a host of fantastic characters, engaging us in a kaleidoscopic experience of a city where nothing is as it appears--a city of discordant voices, of wild ugliness and heartbreaking disappointment, in which, however, "laughter was everywhere, part of the air we breathed, a crackling tension in the atmosphere, always ready to erupt in showers of sparks or discharge itself in thunderous peals."