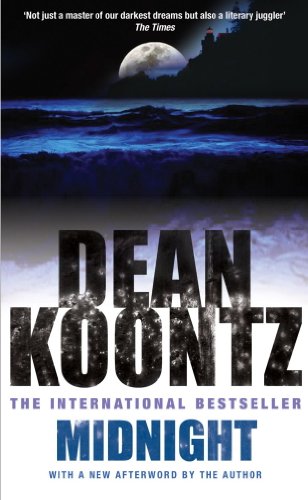 What is the dark secret that haunts Moonlight cove? A string of inexplicable deaths has occurred in this picturesque coastal town; sinister, shadowy figures stalk the streets in the dead of night and four people are drawn together by terrifying circumstance: A young woman determined to find the truth behind her sister's suicide; an undercover federal agent; a child on the run from her parents and a wheelchair-bound veteran. As darkness descends, these four must confront the chilling nightmare of Moonlight Cove.