Showing Ride Out the Storm by John Harris 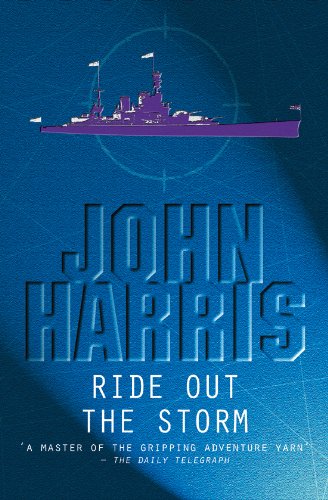 The Allies, faced with a shameful defeat, are trapped between the onslaught of the mighty German army and the tumult of the ocean waves. Those that do not die face capture and surrender to the Nazis. But only nine days later more than a quarter of a million men have been rescued and placed safely on the shores of England, saved by an amazing assorted flotilla of barges, tugs, rowing boats and dinghies. This is the incredible story of a mass exodus across the Channel. John Harris tells the miraculous story of Dunkirk.