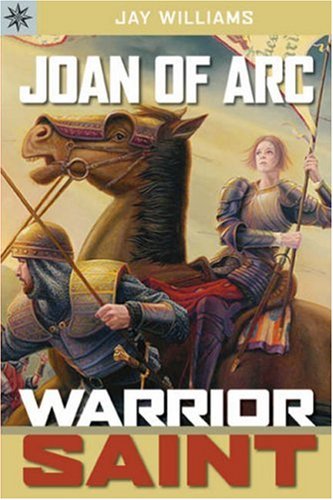 Paperback. Pub Date: 2008 Pages: 144 Publisher: Sterling Could any Story be more inspiring than that of Joan of Arc. the courageous maiden who fought for the glory of France and God Guided by what she firmly believed were visions of saints . this young Frenchwoman - still just 16 years old - led her people in battle against the itish occupiers. Though she proved victorious in war. Joan ultimately became a martyr when some of her own countrymen betrayed her to the English. Jay Williams captures all the tragedy and pathos of the fearless country girl who was finally recognised as a saint herself.