Showing Nellcott Is My Darling by Golda Fried 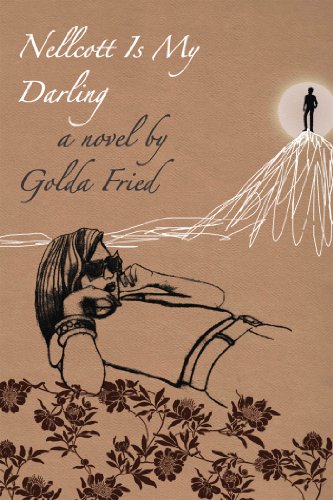 Alice Charles has just moved to Montreal to go to McGill University. She’s never had a boyfriend and doesn’t know how to do laundry. She joins the Film Society and hangs out in the library. She drifts away from boring Bethany, her best friend from high school, and starts to trail after Allegra, the caffeine-addicted, dish-throwing artist in the dorm room next to hers. And, most of all, she thinks about how she’s still a virgin and how she’ll never figure it all out.

And then she meets Nellcott Ragland, a 23-year-old who works at Basement Records and wears black eyeliner, and he asks her on a date.

Alice tries to hide out in the Film Society office. She spies on Nellcott at the record store. She gets advice from Walker, her filmmaking, womanizing friend from Toronto. But sooner or later her parents are going to visit and watch her cry. She won’t admit it to them, but Nellcott has become her darling.