Showing Armies of Crécy and Poitiers by Christopher Rothero 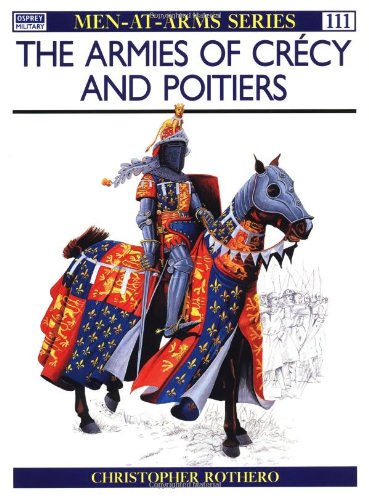 The Armies of Crecy and Poitiers A combination of dynastic disputes, feudal quibbles, trade disagreements and historical antagonism resulted in the opening of the Hundred Years War in 1337. The first major English land victory in this conflict was the Battle of Crecy. This pitted the French army, then considered the best in Europe, against the English under King Edward III. The battle established the longbow as one of the most fe... Full description