Showing The Canadian Soldier in World War II: From D-Day to VE-Day by Jean Bouchery 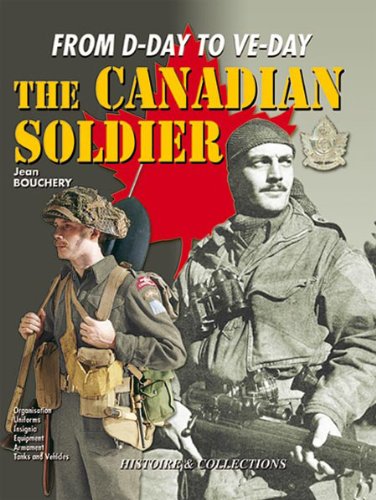 The Canadian Soldier in North-West Europe, 1944-1945 Back in 2000, Histoire and Collections released two books by Jean Bouchery on the British Soldier in World War 2. Both books have been enormously successful.This new book, in the same format, will appeal in the same way as its predecessors. There is an unprecedented amount of color artwork depicting uniforms, variants, insignia, badges and equipment used by Canada's soldiers in the Second World Wa... Full description