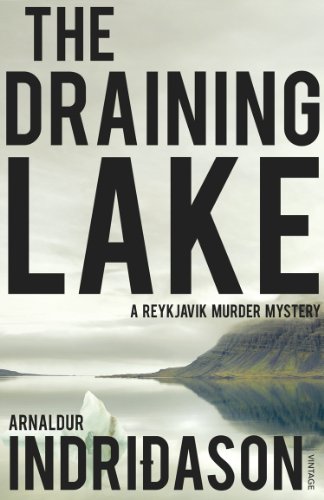 A skeleton is found half-buried in a dried out lake. The bones have been weighed down with an old radio transmitter: is this a clue to the victim, and the killer's identity?

Detective Erlendur is called in to investigate and discovers that there may be a connection with a group of students who were sent to study in East Germany during the Cold War, and with a young man who walked out of his family home one day, never to return.

As the mystery deepens, Erlendur and his team must unravel a story of international espionage, murder and betrayal.