Showing The Holy Blood and the Holy Grail by Michael Baigent 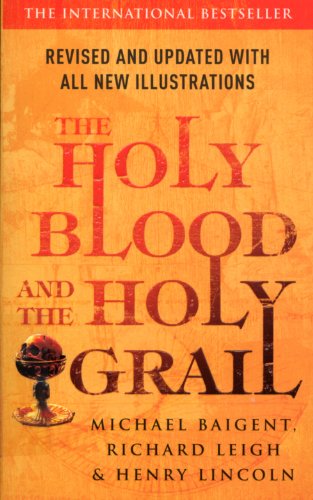 A nineteenth century French priest discovers something in his mountain village at the foot of The Pyrenees which enables him to amass and spend a fortune of millions of pounds. The tale seems to begin with buried treasure and then turns into an unprecedented historical detective story - a modern Grail quest leading back through cryptically coded parchments, secret societies, the Knights Templar, the Cathar heretics of the twelfth and thirteenth centuries and a dynasty of obscure French kings deposed more than 1,300 years ago. The author's conclusions are persuasive: at the core is not material riches but a secret - a secret of explosive and controversial proportions, which radiates out from the little Pyrenees village all the way to contemporary politics and the entire edifice of the Christian faith. It involves nothing less than... the Holy Grail.